Seeking Truth vs. Not Lying 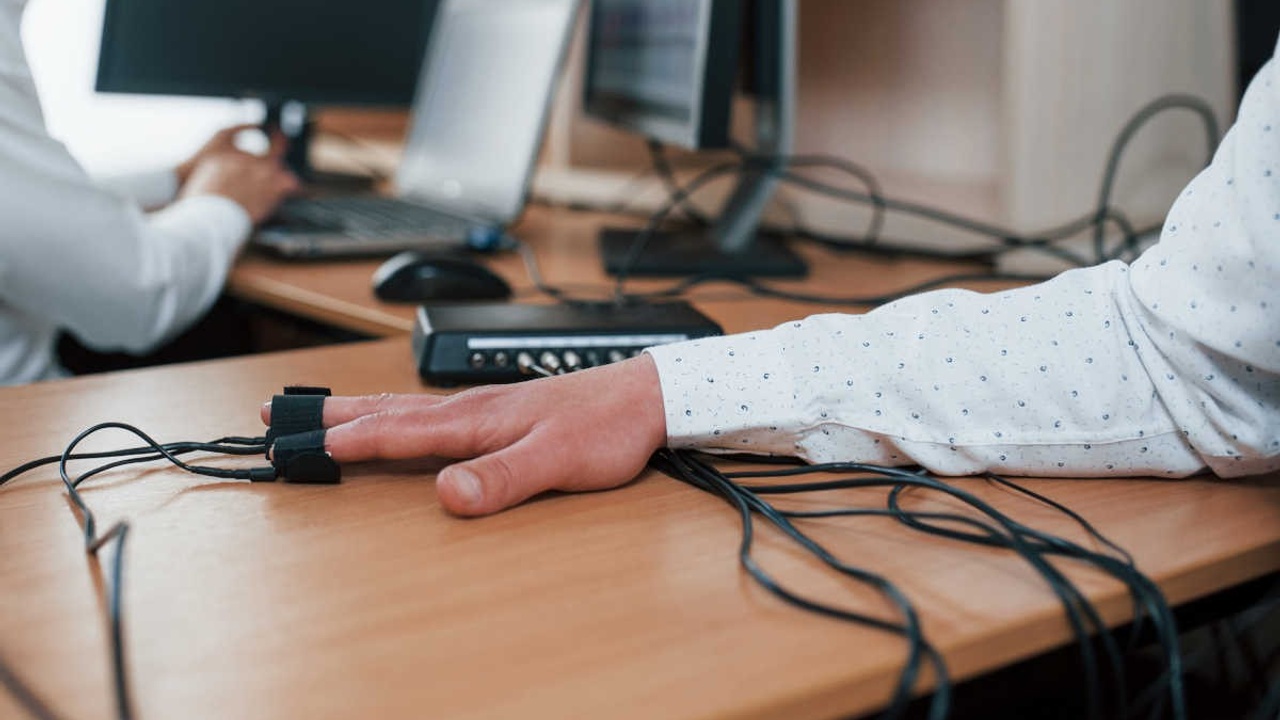 We shouldn’t just focus on not telling lies.  If we’re wondering whether something we are about to say is a lie or not and we’re basing our decision on splitting moral hairs around the technical definitions of the words, we have a problem.

We need to focus on truth, not on lies.

The Catechism of the Catholic Church, paragraph 2465 reads as follows

The Old Testament attests that God is the source of all truth. His Word is truth. His Law is truth. His "faithfulness endures to all generations." Since God is "true," the members of his people are called to live in the truth.

I am talking about living out a commitment to Truth, not just avoiding the sin of lying.

Truth is not just about obligations to our neighbor…

We need to live the truth, in truth and for truth.

Whenever we ask ourselves if something we’re contemplating doing is a sin, we should also ask if we’re on shaky moral ground.  It’s often the wrong question.  How about asking “What is best in this situation?” or “What is most loving to God and my neighbor?”

That way, if we fall short what is best, despite our efforts, we will still land in the range of what is morally acceptable.  But if we set our sights and shoot for what’s merely morally acceptable, we’re much more likely to land in what is actually sinful.

Living the truth can be hard

Living the truth can be hard in a world that seems so far from it.  People discuss and bemoan the prevalence of the lying of our politicians and government officials.   There can be so many motivations to move away from the truth.

But this is not new; falsehoods and lies have been prevalent for thousands of years.  King David in Psalm 116:10-11 writes:

I believed, even when I spoke: “I am greatly afflicted”;  I said in my alarm, “All men are liars.”

One of the distinguishing characteristics of many early Christians is that they did not lie.  They did not lie even when it cost them their lives in martyrdom.  The Catechism of the Catholic Church includes paragraph 2473 on martyrdom under the section on “Bearing Witness to the Truth.”

Martyrdom is the supreme witness given to the truth of the faith: it means bearing witness even unto death. The martyr bears witness to Christ who died and rose, to whom he is united by charity. He bears witness to the truth of the faith and of Christian doctrine. He endures death through an act of fortitude. "Let me become the food of the beasts, through whom it will be given me to reach God."

The martyrs primarily sought to reach God to be with Him – not merely to avoid the sin of lying.

What would we be willing to offer for the whole Truth?

What we are up to at Souls and Hearts these days…

The Resilient Catholics Community is about to reopen to new applications from June 1 to June 30, with our programming for the next cohort beginning in late August.  Sign up now for the waiting list on our landing page.  You will learn a lot about yourself, just in the application process and it’s an opportunity to meet me in reviewing the results of your Initial Measures Kit.  If you really like the experiential exercises in the Interior Integration for Catholics podcast, sign up for the waiting list, I will be sending out information email with a lot more detail in the next few days.  There’s no obligation involved in the waiting list – it’s just a come and see experience.