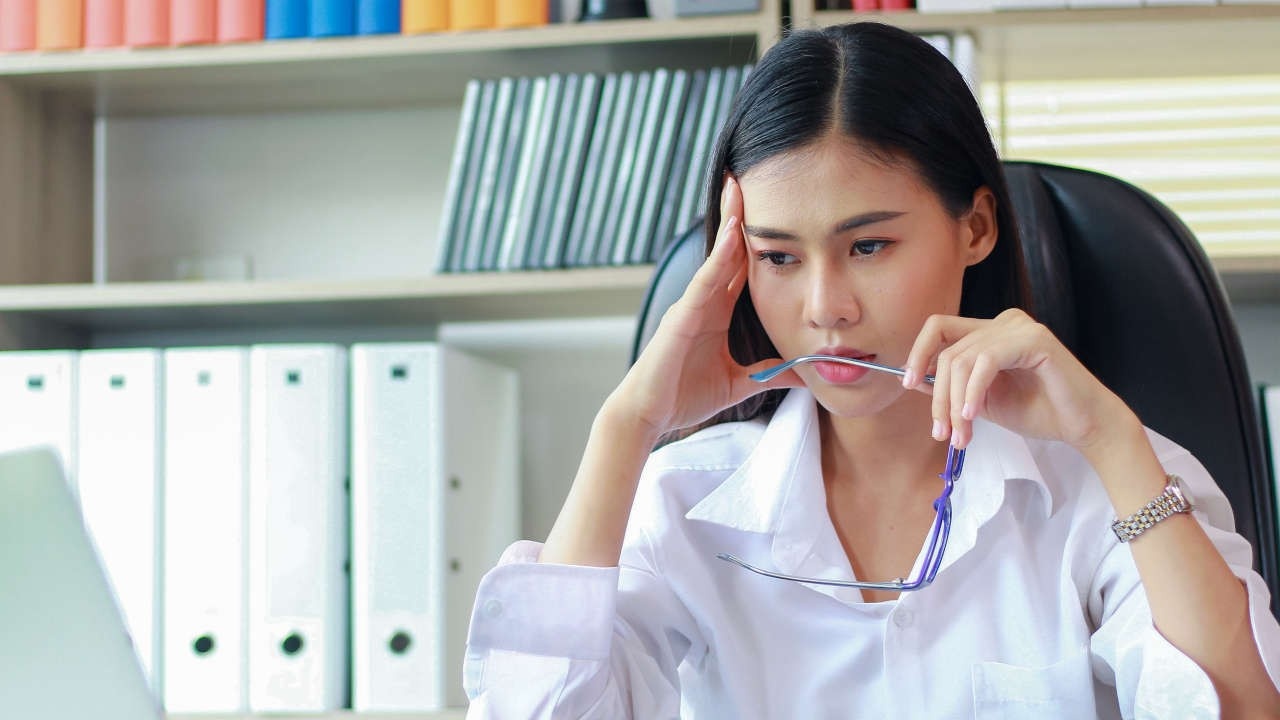 Let’s continue with our discussion of lying.  I want to start with a position that may seem somewhat provocative, and that is: a lie always begins inside the self.  The first lie is always when we lie to ourselves.  Before we can lie to another person, we generally have to convince ourselves that it is acceptable, justifiable, warranted, etc. (assuming there was at least some forethought).  So we have to deceive ourselves first.

As a psychologist, I see clearly how so many of our problems come from self-deception – from lying to ourselves. From deceiving ourselves. This can happen in a variety of different ways and I am going to describe three of them in this reflection:  we deceive ourselves by justification of the lie, minimization of the lie, and through careless attention to the lie.  Let’s explore each of these internal, self-deceptive practices around lying.

Justifying the lie because of a good intention

One of the ways that lying happens inside is when the lie is justified by the good ends that the lie seeks to achieve.  There is a sense that “the ends justify the means.”  This is such a common assumption in our culture.  Time magazine ran a story in 2018 justifying lying in a variety of situations.  There’s even a word for the justified lies:  Prosocial lies.  These are the lies that are intended to benefit another person, and that are not selfish.  And it’s not at all rare for well-meaning Catholics to uphold so-called “prosocial lies” as justifiable.

However, it is so interesting to me that the Catechism of the Catholic Church, in paragraph 1753 not only expressly condemns the proposition that “the ends justify the means” but also uses lying specifically as an example. The Catechism reads in part:

A good intention (for example, that of helping one's neighbor) does not make behavior that is intrinsically disordered, such as lying and calumny, good or just. The end does not justify the means. Thus, the condemnation of an innocent person cannot be justified as a legitimate means of saving the nation [emphasis added].

Minimizing the impact of the morality of a lie

Perhaps the most common and recognizable example of this is telling “little white lies.”  So easy to justify, so seemingly harmless and so small.  They are not.  Because of what they do.   Our Lord told us in Luke 16:10: One who is faithful in a very little is also faithful in much, and one who is dishonest in a very little is also dishonest in much.

And we can hear an echo of this from Albert Einstein, who recognized the importance of truth for integrity (even in small matters) and who was not a Christian.  Einstein said: “Whoever is careless with the truth in small matters cannot be trusted with important matters.”  We become unfaithful and untrustworthy when we lie, even those little white lies with good intentions.

Careless attention to our speech

Some people don’t really grip on to the meaning or implications of their speech.  They are disconnected from the moral aspects, and the question of whether they are being fully honest is avoided, often passively.  They can be surprised when someone else starts pointing out inconsistencies with the truth.  So they are avoid realizing they are lying; they don’t even know they are being dishonest.  You will often see this in people who “stretch the truth,” seemingly innocently or naively.

The online resource PsychCentral has a brief article detailing 30 reasons why people lie – the article is interesting, but fails to emphasize the primary reason why people lie – shame.  Shame and our efforts to protect ourselves from experiencing shame are primary motivators for lying.  Shame leads us to experience fear, to want to hide, to disconnect from what’s real about us, to seek distractions, to escape negative consequences and can be tied to all of the 30 reasons on PsychCentral’s list.  You can find out so much more about how shame impels us toward so many problematic behaviors, so many sins, in episodes 37 to 49 of the Interior Integration for Catholics podcast.

Litanies of the Heart

Also did you know you can become a parish ambassador for the Litanies of the Heart for a suggested donation of as little as $20?  With your pastor’s permission, bring beautiful printed copies of the Litanies of the Heart to your fellow parishioners – we have complete kits, including stands – help us to bring these really attachment-based prayers to help closed hearts, fearful hearts and wounded hearts in our Catholic communities.  Order some today here at our landing page.

Dr. Gerry and I are on the road…

This weekend, I will be presenting a 90-minute workshop titled Psychotherapist, Heal Thyself! Tailoring Practical Human Formation Plans for Catholic Therapists Now at the Catholic Psychotherapy Association meeting – this will take place from 1:30 to 3:00 PM Central time and will also be part of the virtual conference – so a recording of the workshop will be streamed at the same time for those who register.

Dr. Gerry will be presenting on The Spiritual Formation of the Catholic Clinician – Establishing a Theoretical Approach and Practical Applications from 10:30 AM to noon, Central Time as well

More details and links to register are on the Catholic Psychotherapy Association 2022 Conference landing page here.

I hope you continue to have a fruitful Easter season. Please keep me in your prayers, I pray for all of our Souls and Hearts members.

Warm regards in the Risen Lord and His Mother,

P.S.  Don’t forget to forward this email on to someone who might find it interesting and helpful.  And if you’re not getting these on a regular basis, don’t forget to sign up for these weekly email reflections at soulsandhearts.com!