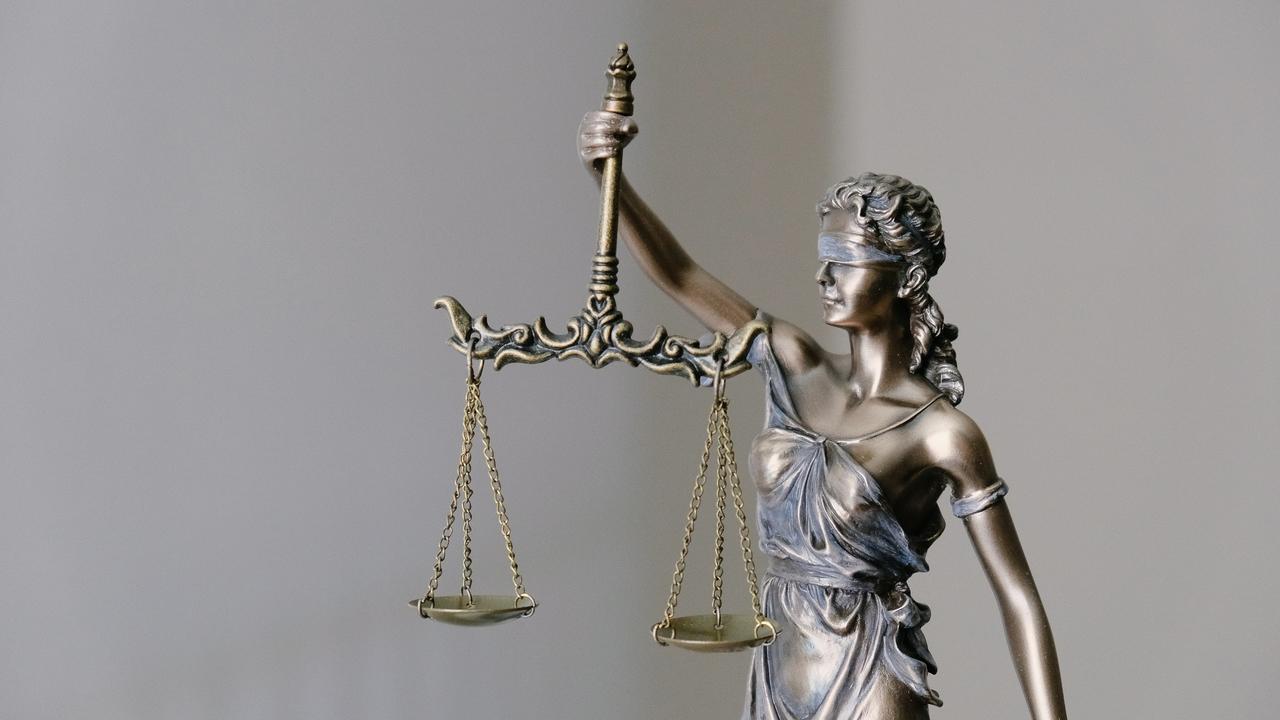 The issue of justice is again in the news. As society continues to pursue justice within our cities and communities, it’s important to have a firm grasp of not only how seeking justice is both a personal and a societal endeavor, but also the differences between Christian and secular understanding of the concept.

Unfortunately, justice is one of those words that can be used to serve a particular agenda, which can lead to anger and selfishness as well as sinful and violent behavior. It can be useful to step back and understand the definition of justice both from a secular and Christian perspective.

According to the Merriam-Webster dictionary, justice is “the maintenance or administration of what is just especially by the impartial adjustment of conflicting claims or the assignment of merited rewards or punishments.” The secular definition focuses on justice between people and organizations within society alone. It seems to focus on fairness as judged by an outside, impartial party.

The Catechism of the Catholic Church, however, teaches that justice is a “moral virtue that consists in the constant and firm will to give their due to God and neighbor … The just man, often mentioned in the Sacred Scriptures, is distinguished by habitual right thinking and the uprightness of his conduct toward his neighbor.” (CCC 1807) In this case, justice is more of an internal responsibility, toward not only others, but toward God. The responsibility moves from a third party to a individual’s conscience.

Jesus Christ, of course, is the ultimate center of justice. He is the core of justification, which sits at the nexus between the human and the divine. God justifies us through the redemptive sacrifice of Christ, making us right and capable of receiving salvation.

In this sense, “justification detaches man from sin which contradicts the love of God, and purifies his heart of sin. Justification follows upon God's merciful initiative of offering forgiveness. It reconciles man with God. It frees from the enslavement to sin, and it heals.” (CCC 1990)

Our human need to self-justify stems from personal limitations and selfishness. For example, an individual has a deadline to complete a project by Friday. If the deadline comes and goes, an injustice has been committed because that which was due was not rendered.

Self-justification is making excuses about why circumstances or others prevented the completion of the project. Self-justification is the opposite of taking responsibility for falling short of a commitment. Psychologically, the pain of responsibility and shame of failure pushes that person’s focus to external circumstances and others' actions to excuse personal choices.

As a self-absorbed appeal to justice, self-justification cuts us off from others’ experiences. This denial of truth and reality can have significant impacts on our mental health, leaving us feeling persecuted and unjustly accused when others challenge our distorted views.

When our experience of reality is obscured by defensive needs, we are unable to see the broader perspective, resulting in less flexibility and openness to our environment. Self-justification cuts us off from others and isolates us within ourselves.

Instead of focusing on mitigating guilt for our limitations through self-justification, we need to work on accepting the merciful justification of God.

Seeing our actions and attitudes in truth, from the unvarnished reality of God's all-seeing wisdom, can be terrifying. But it is in truth, despite our weaknesses and imperfections, that we can receive mercy and thus be justified. This sits in contrast to cutting ourselves off from God and others through the deceit of self-justification.

In our earlier example of the missed deadline, the individual was trying to hide from responsibility of completing the task. Instead, it would be better psychologically and spiritually to admit a human limitation and accept the failure. To do so would be cooperating with God's grace.

Receptivity to God's justice does not remove our responsibility to work for a more just society. Rather, it frees us to act in greater justice. Rather than hiding our own limitations through self-justification, we take responsibility for our own failures. Justice always begins with the individual and is perfected through our faith in and response to God. Ultimately, this will lead us to love our fellow brothers and sisters in truth, leading to real justice in our world. 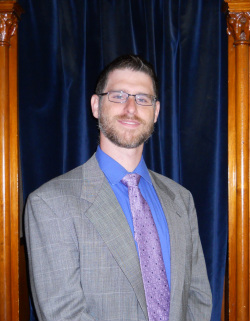 Dr. Eric Gudan received his Doctorate in Psychology from the Institute for the Psychological Sciences and has provided therapy for over eight years, developing a strategy for men struggling with sexual compulsivity, specializing in pornography addiction and same-sex attraction. He brings a broad experience as a clinician to address anxiety and depression, has specialized training in marital therapy and parent training, and worked extensively in a marriage preparation program. Throughout his training, he has specialized in the integration of the science of psychology and the truths of the Catholic faith, utilizing sound therapeutic techniques from the perspective of the richness of the Christian tradition. He is a member of the Society for Personality Assessment and has experience with the Rorschach (R-PAS), MCMI-IV, MMPI-2, NEO, WAIS, WISC, Woodcock-Johnson, WMS, and other measures. Dr. Gudan married in 2009 and has four children. For more information about his private practice, please visit Integritas Psychological Services.