Trauma and the Body 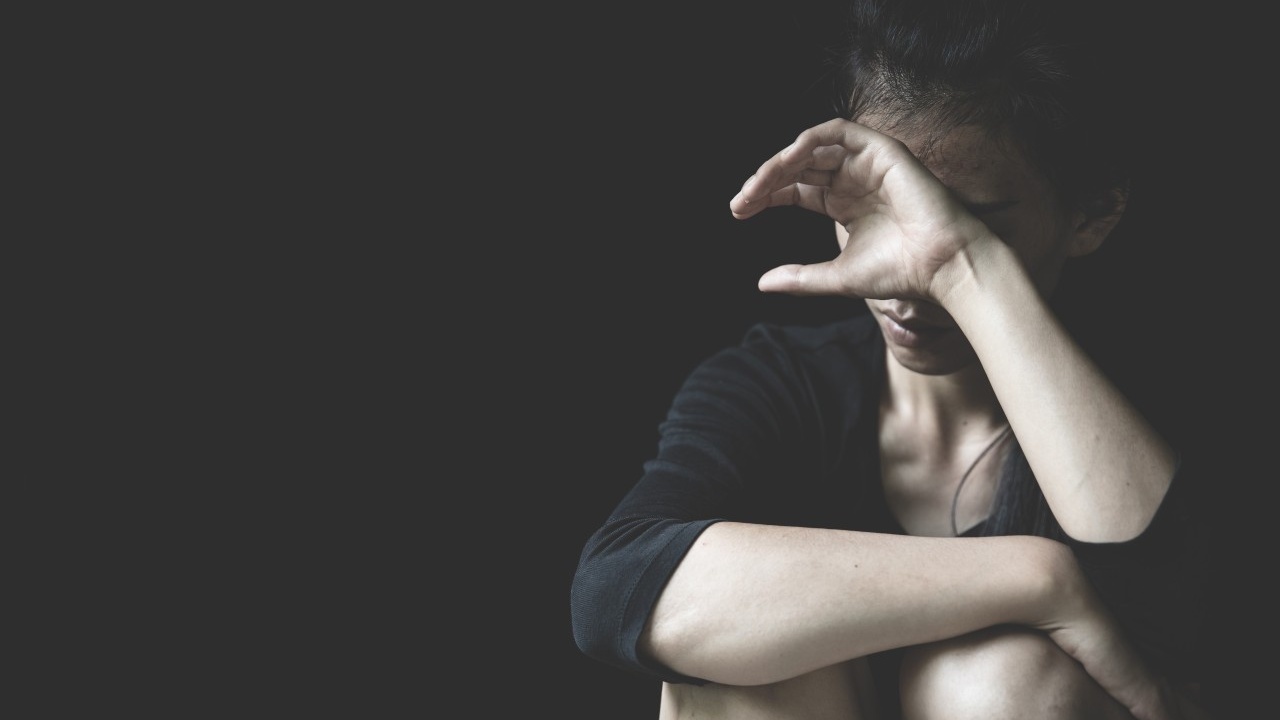 Trauma.  And our bodies.  That’s what I dive into in this month’s Interior Integration for Catholics Podcast, Episode 89 entitled: Your Trauma, Your Body: Protection vs. Connection.  The episode is 80 minutes long, chock full of essential information about how psychological trauma impacts your body.

Secular psychologists argue that we have two major drives – to survive and to bond with other people.  But our bodies, at a neural level, at the level of brain chemistry and neuronal firing can put us in a position to choose between self-protection and connection with others.

Dr. Stephen Porges developed polyvagal theory as a way to understand how our bodies respond to emotional trauma in a much more nuanced way – there is so much that we have misunderstood about trauma, and how it impacts our will.  We cover polyvagal theory, in simple terms, in this podcast.

In our culture, and in the US Catholic Church, there has been such an emphasis on overcoming adversity, including trauma, by willpower.  And willpower is important, but it’s not enough and it certainly isn’t the only answer to the challenge of trauma.

US Catholics in western culture are (in general) very disconnected from our bodies.  We are not accustomed to looking within.  And a number of heresies have emerged that have challenged Catholic teaching on the goodness and beauty of the body over the last 2000 years.  We have Manicheanism, which taught that all physical matter, including the human body, was evil and thus devalued.  Gnosticism considered the mind vastly superior to the body, and condemned the body because it was subject to death and decay (and it was “messy”) – the Gnostics wanted to free the mind from the prison of the body.

We have our own unarticulated and often unconscious variations of heresies that condemn our bodies as well.  One recent misconception that I hear a lot from serious Catholics is that understanding and connecting with our bodies is somehow “New Agey.”  Nonsense.  New Agers have no monopoly on integrating their body into their existence.  In fact, according to the Second Great Commandment (see Luke 10:27) in is essential that we love our bodies (as part of ourselves) – that means we have to know and understand our bodies.

Here are some clear examples of how people disconnect from their bodies:

But there are more subtle examples as well:

Don’t forget that all Interior Integration for Catholics podcast listeners can reach me on my cell at 317.567.9594 every Tuesday and Thursday from 4:30 PM to 5:30 PM Eastern time to discuss anything from the podcast!

P.S.  Dad continues to do really well.  He’s walking unassisted now and his mood is so much better!  Continued thanks to you for all your prayers.