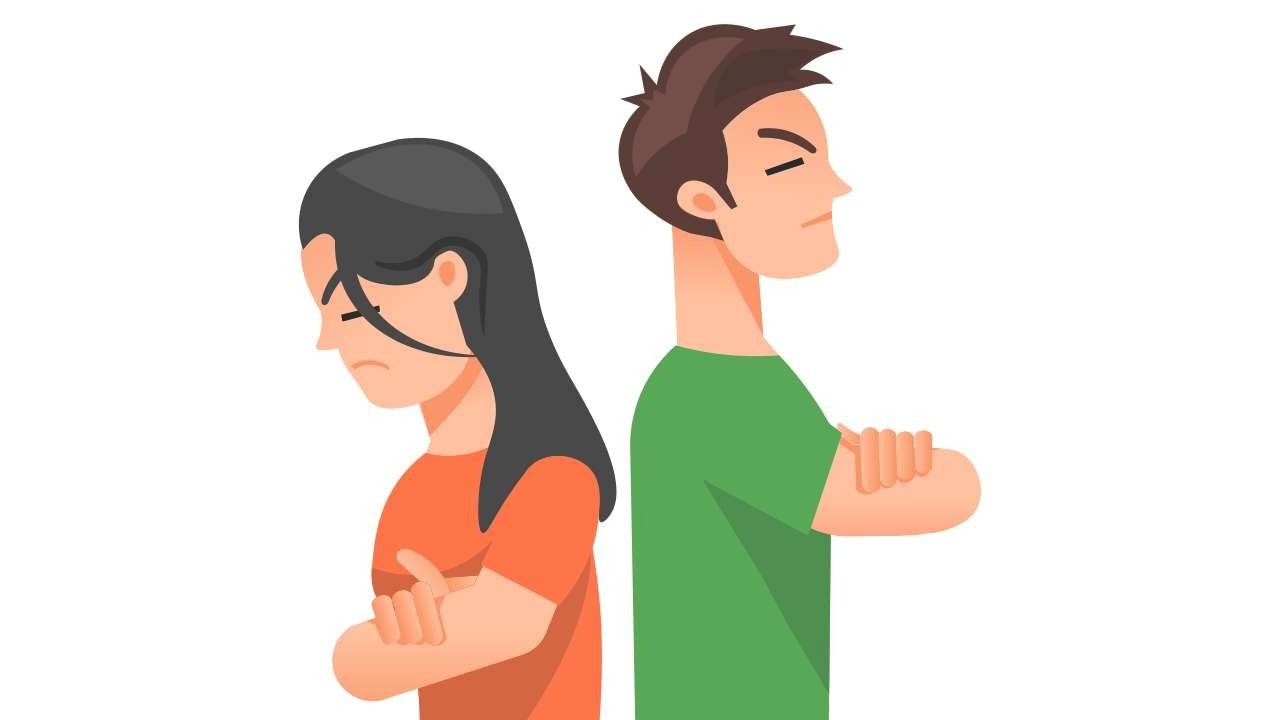 Did you ever think that many or even most of your enemies may be temporary?  Enemies in a particular moment, not necessarily perpetual enemies?

In last week’s reflection, I made the statement that one reason Catholics avoid naming their enemies is that they assume that being an enemy is a constant condition – and they don’t want to brand anyone, especially anyone close to them, as an enemy because it would then inevitably lead to polarization, opposition, or grudges.

Did you ever consider that your enemies could have positive intentions for you, rather than malice or malevolence toward you?

In last week’s reflection, I stated that a person could have good will toward you and still be your enemy, especially in the moment.

The purpose of these email reflections is all about breaking your thinking out of the common psychological ruts that so many Catholics find themselves in.  So let’s get to some new ideas.

For this particular reflection series on enemies, I want you to gain greater clarity in understanding what an enemy is, who your enemies are, and how you should relate to your enemies – because loving enemies is quite different than loving your friends.

I was given the name Peter after my paternal grandfather and St. Peter, the apostle.  I’ve had a longstanding affection for Peter, we have similar ways of operating in the world.  So for this reflection, I’m inviting in my namesake and patron saint.

Let’s turn to the illuminating example of Peter’s interactions with our Lord in Matthew 16.  The action picks up immediately after our Lord called Peter “blessed” for being open to God the Father’s promptings and recognizing Jesus as the Messiah, the Son of the Living God.  Jesus just promised Peter that he will be the rock upon which the Church will be built and that Peter will possess the keys to the kingdom of heaven and have the power to bind and loose on earth.

What honors bestowed!  What favor given to Peter by our Lord!  One could imagine this praise and lavishing of honors going to Peter’s head, and inflating him (at least a little) and perhaps drawing him to dare to appoint himself our Lord’s advisor.  And then the scene takes on a very different tone – let’s read Matthew 16:21-23:

From that time Jesus began to show his disciples that he must go to Jerusalem and suffer many things from the elders and chief priests and scribes, and be killed, and on the third day be raised. And Peter took him and began to rebuke him, saying, “God forbid, Lord! This shall never happen to you.”  But he turned and said to Peter, “Get behind me, Satan! You are a hindrance to me; for you are not on the side of God, but of men.”

These are very, very strong words.  Satan was our Lord’s enemy, relentlessly hating the Son of God.  There can be no doubt that our Lord, in that moment, considered Peter His enemy.

Why?  Peter was not on the side of God, but of men.  Peter cared for Jesus, and most likely wanted what he saw in his limited vision as best for Jesus, which was not to be rejected and killed by the elders, the scribes and chief priests.  Peter wanted to save Jesus from such a fate.

In doing so, I wonder if he was tempting Jesus, making it harder for Jesus in His humanity to follow His Father’s plan of salvation.  Not out of malice, but out of ignorance.  Out of trying to be nice to Jesus.  Peter could be Jesus’ enemy temporarily, just for a moment, and Peter could be Jesus’ enemy without malice or malevolence but rather with well-meant (but misguided) intentions.

Jesus’ love for Peter as His enemy

At the same time, our Lord cherished Peter, treasured him, and loved Peter with every fiber of his Sacred Heart.  Our Lord wanted Peter near him at very special moments, like the Transfiguration.  Peter was precious to Jesus.  None of that changed because of Peter’s presumptuous bad advice and inadvertent tempting of our Lord.

And so Jesus loved Peter in this scene by rebuking him, because in that moment, Peter was His enemy.

Loving our enemies is very different that loving those who are not.

This reminds me of Dostoyevsky’s quote in the Brothers Karamazov:

“Love in practice is a harsh and dreadful thing, compared to love in dreams.”

Jesus wasn’t nice to Peter.  Jesus was good to Peter, giving him what he needed.  We often have to frustrate our enemies if we are to love them.

Let’s bring this home to us, to practical, everyday situations in our lives.

My Spouse, my (temporary) enemy

I argue that in every Catholic marriage on earth today, because spouses sin, because spouses fail to love, there are moments when husbands and wives are enemies, even in generally solid, loving marriages.  But temporary enemies.

But that in itself is no dispensation for the husband not loving the wife, and the wife not loving her husband.  Because we are supposed to love our enemies.

Grandma as an enemy in the moment…

Let’s say you’re at the family reunion, and Grandma, who drinks to excess (and then gets belligerent), commands her codependent adult son Lester to bring her a beer.  Let’s say Lester brings her a Michelob Light (her favorite, she’s got some concerns about maintaining her figure, still) because he wants to be nice to her, and he knows mom really likes beer.  He wants to gratify her.  He wants to make her happy.  He wants her to enjoy the party.

Lester probably does not realize that in that moment, his mother is his enemy, and that to love his mother-enemy in that moment means standing up to her, saying no to her, frustrating her.  Not being a “nice” beverage-bringing servant.   Grandma has trained Lester to be nice, and not recognize when she is his enemy, drawing him into complicity with her addiction and enabling her vice.

So your enemies don’t have to be mean and nasty.  They don’t have to constantly opposed to you.  They just have to not be loving you and accompanying you toward the highest goods.

For more much, much more about Peter’s personality, his impulsivity and his relationship with our Lord, I invite you to listen to Episode 47 of the Interior Integration for Catholics podcast, titled “Shame and Redemption:  St. Peter and You.”  This 59-minute episode reviews all the major interactions between Peter and Jesus through a psychological lens, to help you really understand more about Peter’s internal experience and through those examples, to help you understand more about your own relationship with Jesus.

Be Alert on Friday, the Feast of the Annunciation!

In two days, Souls and Hearts is launching a major worldwide outreach.  You’ll get a bonus email on the Annunciation, Friday March 25 with details about how you can be a part of it.  So be on the lookout for that!  Check it out on our website, soulsandhearts.com.