Smart Parenting in the Smartphone Era Part I: Know the Risks 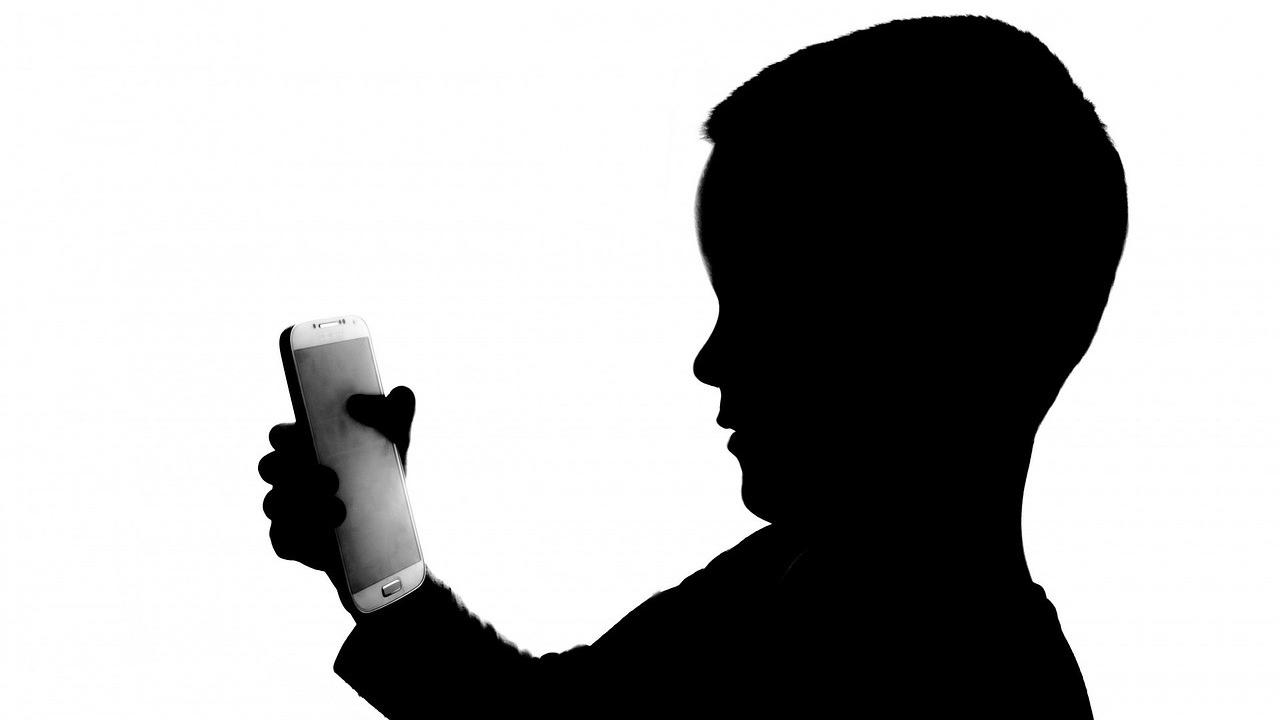 Many Catholic parents have decided to give their children computers, smartphones and tablets for a variety of reasons. While nearly all schools in this country, including Catholic ones, have embraced the belief that technology aids learning, most parents are not fully aware of the dangers that unsupervised internet usage creates.

Every day, kids and teens seemed to be glued to their smartphones and devices. Although most parents have a general concern about internet content, lack of offline interests, and attention-span issues, they may not understand the alarming risks that recent studies have revealed. Understanding the risks and admitting your children are vulnerable is the first step to protecting them.

In 2008, most American teenagers owned a smartphone. Since that time, we have seen an increase in mental health disorders among our nation’s teens. Here are the main concerns:

An individual’s brain is not fully developed until age 25. The frontal lobes, which handle judgment, insight and impulse control, are the least mature region of the teenage brain. In addition, a little bit of stimulation to a growing teenage brain leads to strong craving for more rewards that can easily become an addition. This explains why teens become addicted to things quicker and recovery is harder.

Interestingly, 70 percent of teens say they want parents to set online filters, although they probably won’t tell their parents directly. Perhaps this is because God created an ordered relationship between parents and children. According to the Catechism of the Catholic Church, “the fourth commandment .... requires honor, affection, and gratitude toward elders and ancestors.” (CC2199)

In addition, “this commandment includes and presupposes the duties of parents, instructors, teachers, leaders, magistrates, those who govern, all who exercise authority over others or over a community of persons.” (CC2199)

We cannot rely on teenagers to monitor themselves. Parents have a moral obligation to protect their children and teenagers from these dangers.

Pornography may be one of the most common concerns for Catholic parents today. The Catechism of the Catholic Church teaches that:

“Pornography consists in removing real or simulated sexual acts from the intimacy of the partners, in order to display them deliberately to third parties. It offends against chastity because it perverts the conjugal act, the intimate giving of spouses to each other. It does grave injury to the dignity of its participants (actors, vendors, the public), since each one becomes an object of base pleasure and illicit profit for others. It immerses all who are involved in the illusion of a fantasy world. It is a grave offense.” (CC2354)

However, pornography exposure goes way beyond even these serious moral offenses today. Here are some growing issues:

Although social media use is not as addictive as pornography, it introduces a new level of problematic peer pressure. Snapchat brags on its website that its daily active users open the app on average 25 times per day. Here are common social media issues:

The internet has been a boon for pedophiles, sex offenders and predators due to its anonymity and accessibility to kids. Many kids and teenagers enjoy meeting “new friends” or, to parents, “creepy strangers” online. Many even prefer it over face-to-face communication.

Predators are notoriously patient and methodical in the grooming process. They use pornography to lure kids and teens. They use social media sites, email, and gaming chat rooms to slowly build a relationship with unsuspecting or lonely children. Many young girls are harassed for nudes on social media but are too embarrassed to tell an adult. Teenagers can “fall in love” with someone they have never met in person.

Failing to supervise children in selecting TV, movies and videos online creates another risk. Many TV shows and movies rated 13+ will have sex, violence, drug and alcohol use, mental illness, and dangerous pranks without portraying any realistic consequences.

In 2018, Netflix aired a TV series called “13 Reasons Why” that glamorized the story of a teen girl who died by suicide, ignoring the laws on responsible suicide reporting by media companies. Videos on YouTube and YouTube for kids are not censored and showcase the best and worst of humanity from around the globe. Teens watching dangerous pranks and dares often try to imitate them.

Many issues associated with children and teens’ modern use of smartphones can be considered scandalous, and parents have a moral obligation to take action. According to the Catechism of the Catholic Church, “Scandal can be provoked by laws or institutions, by fashion or opinion. Therefore, they are guilty of scandal who establish laws or social structures leading to the decline of morals and the corruption of religious practice, or to social conditions that, intentionally or not, make Christian conduct and obedience to the Commandments difficult and practically impossible." (2286) 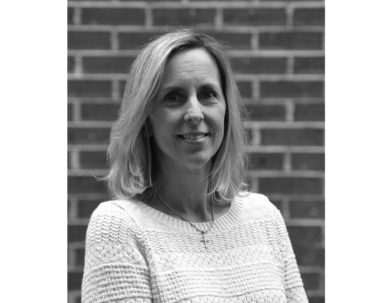 Wendy is a Catholic wife, mother, and Marriage and Family Therapist located in Marietta, GA. For more information about her, please visit Holy Family Counseling Center.