Six Reasons for Catholics To Not Tell the Whole Truth 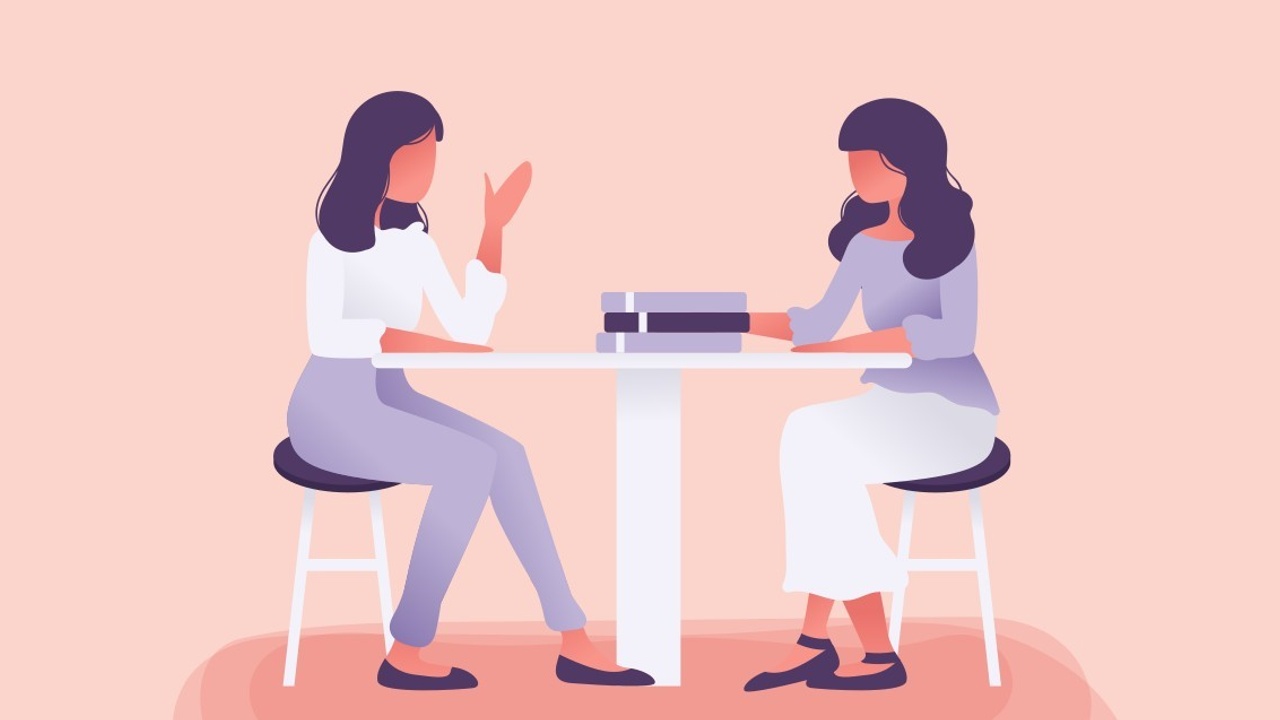 As I reflected about the emphasis on living in the truth in my last few email reflections, I began to wonder if there might be some readers among you with scrupulous parts that were activated around fear of lying or misrepresenting the truth.

I also wondered about those of a more sensitive conscience that may feel impulses to explain, and to tell “the truth, the whole truth, and nothing but the truth” in circumstances where that might be simply impossible or inadvisable.

Finally, I considered some thoughts on those who listen to our words, those who might not want the truth, or those of our neighbors of whom it might be said, quoting Jack Nicholson in A Few Good Men, “You can’t handle the truth!”

I want to reassure those who might be concerned that in bringing in contextual factors that I might be drifting into situational ethics, with its repudiation of absolute moral law.  Let me be clear about that – I strongly believe in the fixed universal moral principles laid out with great clarity by our Catholic Church.

At the same time, most of us intuitively know that the circumstances around our communications, the context of our speech matters a lot.  So let’s get into that now.

Six reasons not to tell the truth, the whole truth, and nothing but the truth.

It is commonly understood that we don’t necessarily lie if we don’t tell the whole truth, or if we tell as much of it as is appropriate in circumstances. If, in answer to a customer’s question about “whether he has any oranges,” a shopkeeper says, “No,” he isn’t lying if he doesn’t mention the ones in his lunchbox. It is obviously natural to consider circumstances when determining what one ought to say or not say, precisely so as to represent as much of the truth as it is appropriate to represent. The truth of the answer is thus conformed to the truth of the circumstances.

If you are interested in more, check out paragraphs 2488 to 2492 of the Catechism of the Catholic Church, about all the different circumstances that impact the telling of truth.

Remember, none of the above warrants lying.  Not sharing the whole truth does not equal lying.